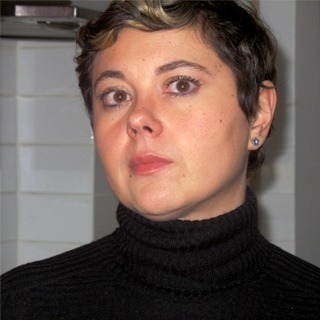 My name is Ada Parisi, I’m 39, Sicilian born and bred, but I’ve been living in Rome since 2007. Before that I spent seven years in Milan, although I still consider myself very much a Sicilian. I’m a professional journalist in charge of the current affairs and interior department of a national press agency. I obviously love to travel (who doesn’t?), I love reading and cats. I like to draw and paint and have written lots of poems and even published a book. But what I really love to do is cook. I’m always cooking; I’ve been doing it ever since I was a little girl. I used to watch my grandmother and mum in the kitchen. They tried to keep me happy by giving me a little water and some flour to knead. When I was a teenager I used to make mostly sweets, then after moving to Milan I started cooking for myself and my mate. It was after I moved to Rome that the fun of bustling about in the kitchen became a real passion. Having a bigger kitchen, a bigger place really, has gone to my head. I started studying, buying cook books, learning cooking techniques and experimenting. So in December 2013 I decided to tidy up my own recipes and traditional family recipes and started writing this blog. 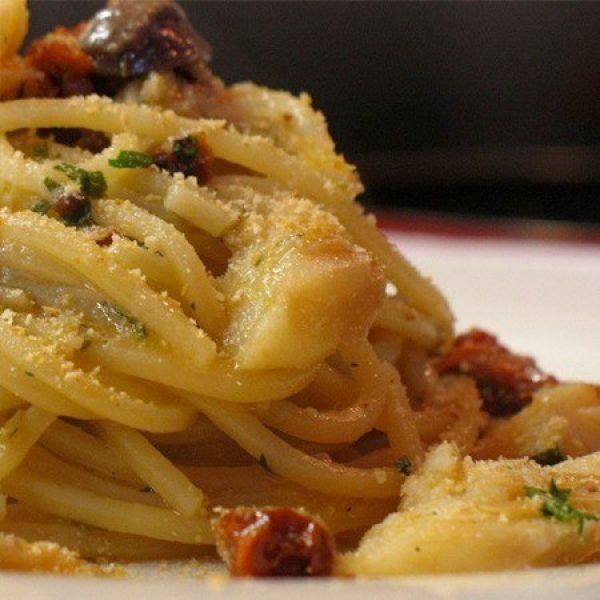 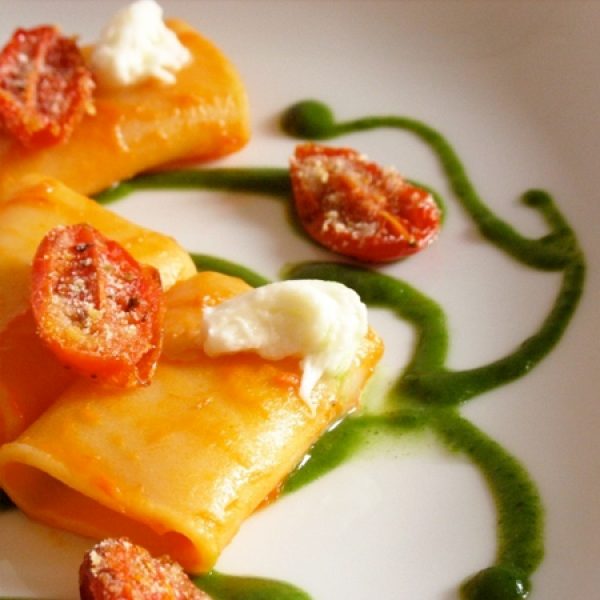 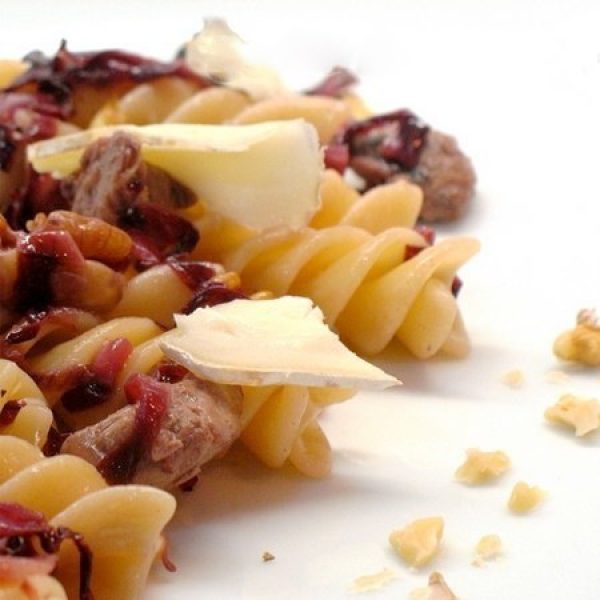 Calamarata with squid and peas in lemon sauce 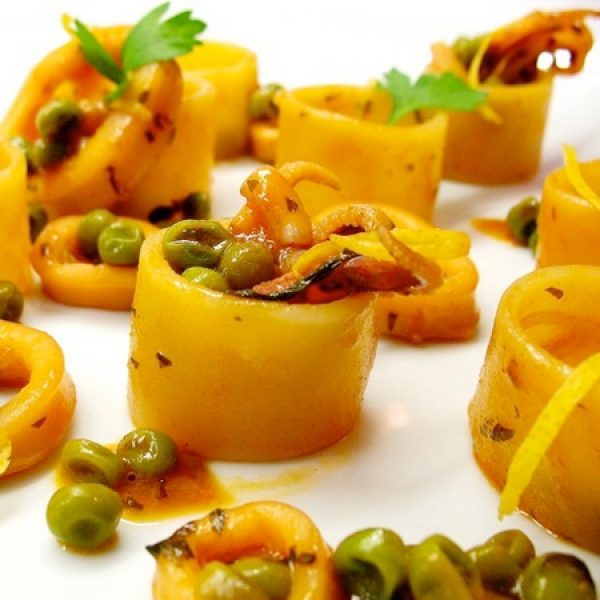 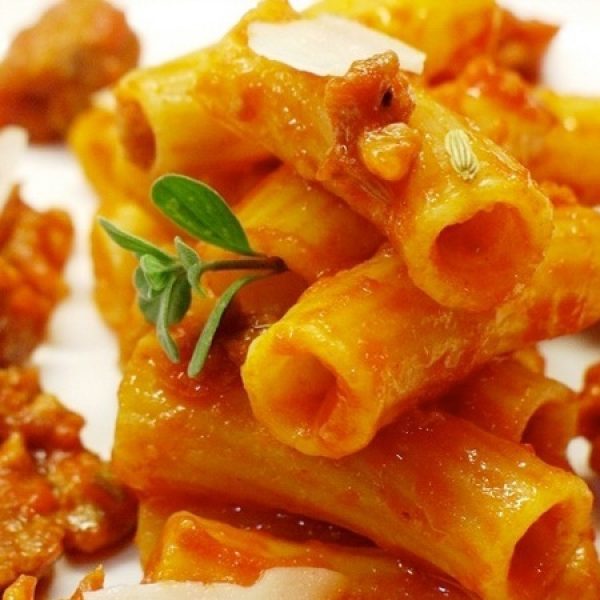